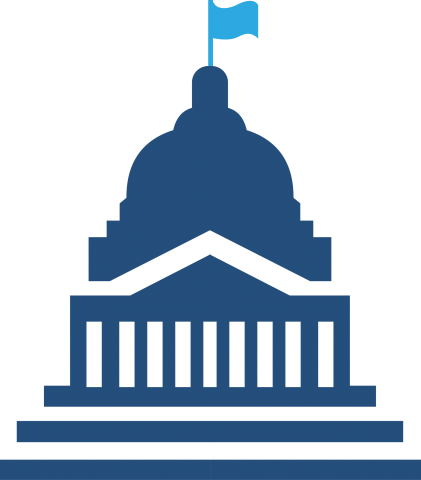 The College Board, which markets and sells the SAT, announced last week that it will release an “adversity index” that it has been testing for the past several years, to all colleges by 2020. This index aims to put students’ academic achievements into the context of where they lived and attended high school. This measure of relative advantage or disadvantage will be available to admissions counselors at the colleges to which students apply, though not to students themselves. This new measure, while well intended, highlights the limitations of standardized tests in assessing students potential for college success.

In promoting the new measure, the College Board admits that a standardized test cannot fully gauge a student’s potential and that in admission decisions, context matters. The stated goal of the “disadvantage level” is to help colleges identify resourceful students who have persevered in the face of adversity. Other than one example, however, the College Board has not detailed how the score should be used to contextualize SAT scores to improve equity in admissions decisions.

Moreover, it is unclear how the adversity score could correct either the deeper issues underlying how college admissions are affected by the adversity they seek to identify, or even the immediate issues that use of this test has created. This new measure, like the use of the SAT in scholarship and remediation decisions, could also have unintended consequences that negatively affect the students it claims to help.

Many studies show that the SAT is not as predictive of college performance as high school GPA, and that standardized test scores more closely correlate to family income and parents’ education levels. For example, one study shows a 400-point gap between the highest and lowest-income test-takers. Large racial gaps also persist — In Illinois, black and Latino students averaged 924 and 969 composite scores, respectively, compared to 1,113 for whites and 1,202 for Asian test takers. Drawing on these disparities, critics of the SAT have long argued that the test reflects and exacerbates racial and socioeconomic inequities. By leaning in on the adversity score, the College Board seems to agree. So, it raises the question: if a college really wants to bring equity in admissions across the diversity of postsecondary institutions, and measures like high school GPA are more predictive of college performance and graduation, why use the SAT at all?

Of course, the College Board would not recommend discontinuing use of the SAT, which added more than 130,000 Illinois test takers in scaling last year. However that idea is gaining traction, as a growing number of institutions are implementing test-optional admissions. This practice was recently adopted by the University of Chicago, for example, showing that this practice can be viable for institutions of any selectivity level. Early results from nearly 30 colleges show that moving away from standardized tests like the SAT can de-emphasize measures that correlate strongly with wealth and race, giving low-income students and students of color more access to institutions that lead to greater economic opportunity.

By including adversity scores along with test results, the College Board is essentially acknowledging the SAT’s role in perpetuating inequity in college admissions, but it passes responsibility for actual change on to colleges and universities. Institutions should seize this opportunity to deemphasize standardized tests altogether in favor of measures, like high school GPA, which are more predictive and can increase access and equity in college admissions decisions.