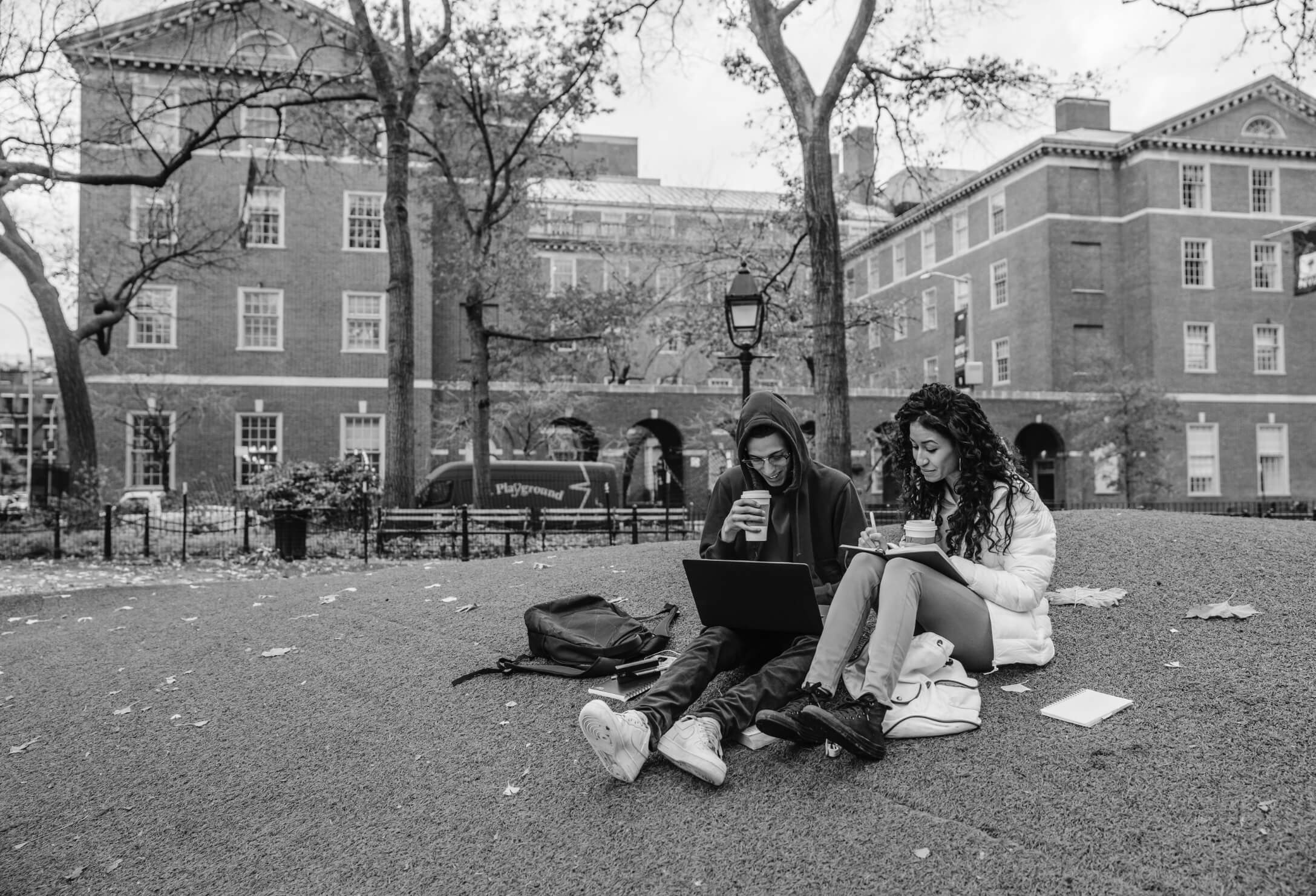 Despite improvements in high school graduation rates and college enrollment rates for Illinois students, disparities in degree completion rates are often 10 to 20 percentage points and sometimes as high as 30 to 35 percentage points among students when disaggregating by race, household wealth or income. Our colleges and universities have not served all students equitably. However, Illinois and its institutions are increasingly prioritizing and investing in higher education equity.

What is the Illinois Equity in Attainment Initiative (ILEA)?

In October 2018, the Partnership launched the Illinois Equity in Attainment Initiative (ILEA), our signature effort to galvanize direct and urgent action with a group of two-year and four-year, public and private non-profit colleges and universities across the state. These 25 institutions publicly commit to the PCC’s goal to eliminate racial and socioeconomic achievement gaps by 2025 and aggressively prioritize increasing completion rates on their campuses.

Illinois Equity in Attainment Initiative (ILEA) member institutions subscribe to a core set of beliefs that are foundational to how PCC understands its role in addressing the college completion crisis on Illinois’ campuses. ILEA colleges and universities believe:

In order to build a strong learning community focused on ensuring all students are reaching their attainment goals, and that these efforts are happening comprehensively across ILEA institutions with a sense of urgency, ILEA partner institutions have made the following commitments to impact collective student success:

PCC continues to cultivate an evolving network of partners whose services, expertise, and insights are used to support the development and implementation of ILEA members’ equity plans in service of their goals and based on their campus needs. 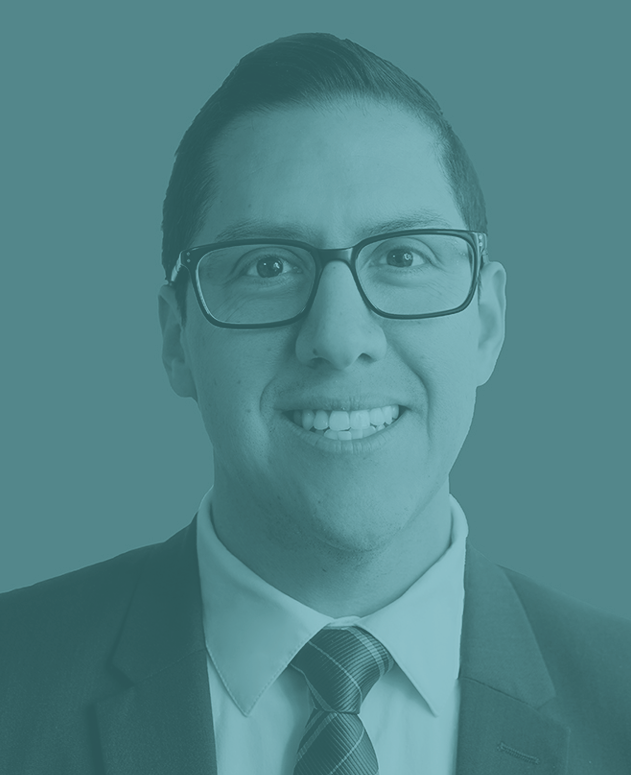 BY Joe Saucedo, Senior Partnerships Manager With much of 2022 in the rearview mirror, it seems like an opportune time to reflect on all this collective group of... 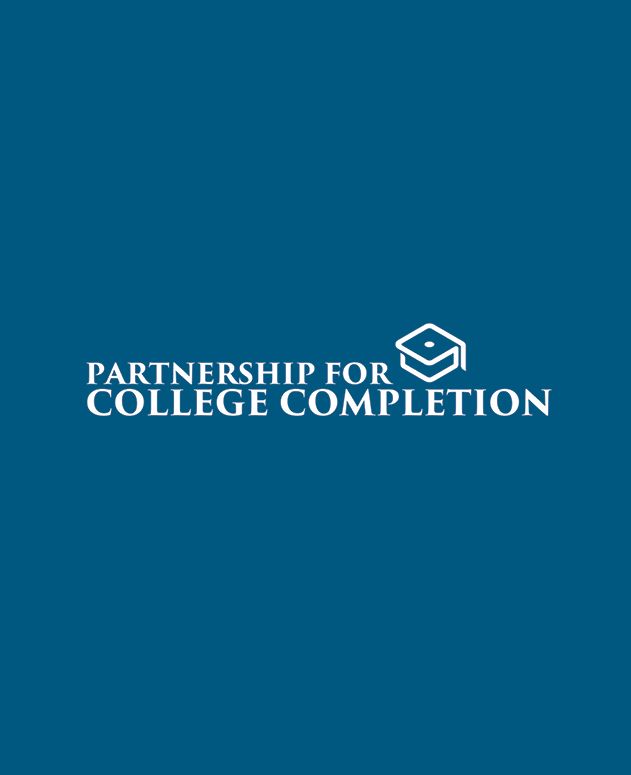 There are currently no upcoming events scheduled.