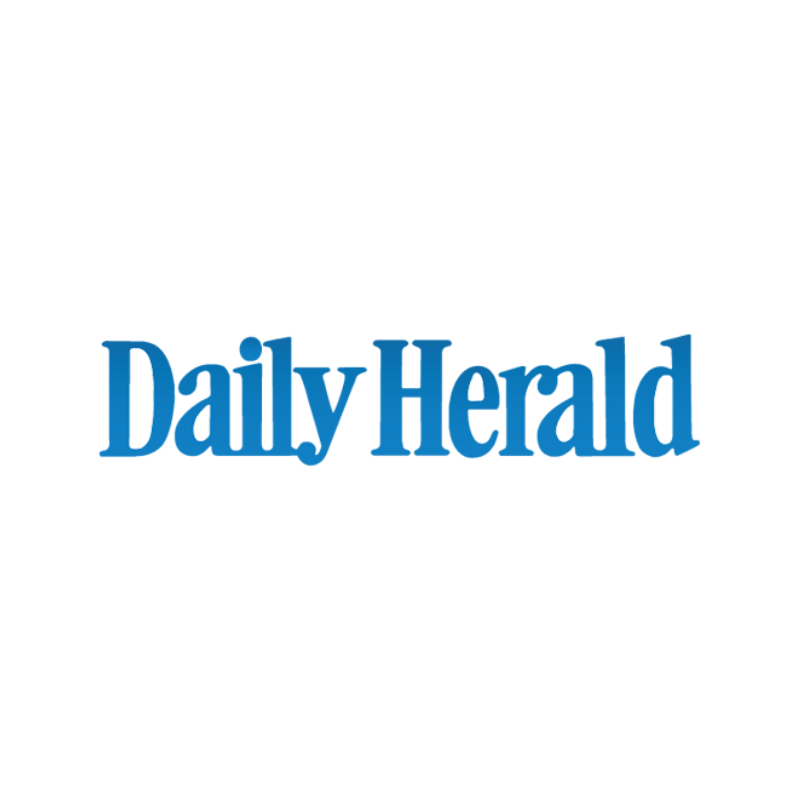 Rising tuition and state underfunding of public colleges and universities has put access and affordability out of reach for low-income students, experts say.

The impact is being felt most acutely by black students whose enrollment in four-year colleges has steadily declined, according to a report by the nonprofit Partnership for College Completion.

The group works with colleges and universities to improve completion rates for low-income, minority and first-generation students. It found 11,100 fewer black students attended Illinois’ public and private, nonprofit institutions in 2017 compared to 2007.

“We have seen a mass exodus of black students from higher education in Illinois over the last several years,” said Kyle Westbrook, executive director of the Partnership for College Completion.

On the flip side, Latino students disproportionately are enrolling in community colleges and are about 30% less likely to transfer to four-year institutions than white students, another Partnership report shows.

The declining funding of colleges and universities has led to students leaving Illinois for nearby states, Westbrook said.

For a student whose family makes less than $30,000 a year, the cost of attending a public four-year college is about $12,800 per year — 50% more than the Midwestern average. That same student would pay yearly about $17,500 to attend a private four-year college, about $22,000 at a for-profit institution, and around $6,200 to attend a community college in Illinois, the report shows.

Meanwhile, overall state appropriation for Illinois public universities has declined by more than 50% from 2002 to 2018. State funding of the Monetary Award Program grant for low-income students has remained static during that period, the report shows.

“Universities have passed those costs onto students,” Westbrook said. “Students who can least afford it are the (ones) being priced out.”

State funding has not kept pace with rising tuition costs or the increase in the number of MAP-eligible students. About 46% of eligible students receive MAP grants. Students are awarded a maximum of $4,900.

“The award covers only about 34% of tuition and fees at our public universities. And not every student who is eligible actually receives one,” Westbrook said.

The group recommends increasing state funding for public institutions serving large populations of low-income students as well as the MAP grant — awarded based on financial need. It also urges creating a task force for an equity-driven funding formula for higher education.