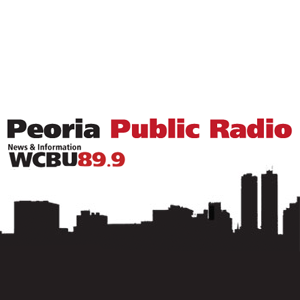 State disinvestment in higher education has put a college degree out of reach for many Illinois students. That’s a key finding from a new series of reports from the Partnership for College Completion.

The “Priced Out” reports focus on the three groups most impacted by funding lapses: Black, Latinx and students who live in rural communities.

But it’s not just about disinvestment. It’s also about how and where funding is given out. “We have to fund our institutions differently,” says Kyle Westbrook, Executive Director of the Partnership for College Completion.

It also recommends scaling back merit-based programs in place of scholarships that are more based on student needs.

“What we end up doing often with our merit-based programs is we end up sort of making the rich richer,” he said.

Westbrook says some students don’t see some of the state’s public universities as equally affordable or representative of the state’s overall demographics. He says that’s troubling.

“There are all of these hidden costs of college that go far beyond tuition fees and go far beyond room and board that can either enrich the experience for students, or can make the experience not as impactful as it could be, or than it is for certain groups of students who could afford those opportunities,” he said.

Westbrook says they were dismayed to find black students disproportionately take on loans and debt to fund their education.

For rural students, the report finds access is the biggest hurdle, especially when populations continue to trend down in those communities.