Public Universities Increasingly Out of Reach for Illinois’ Low-income Students 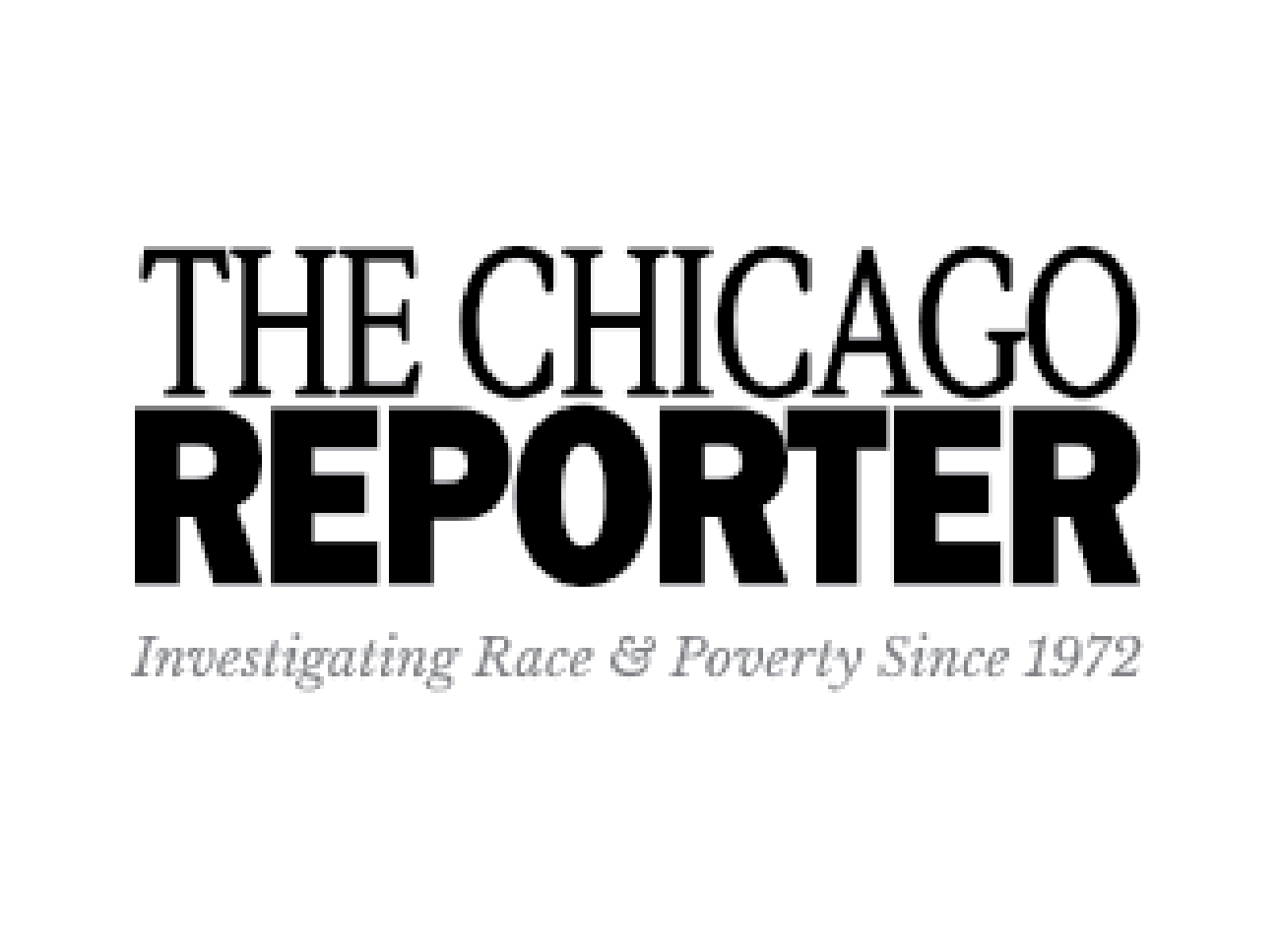 A large percentage of these students are African American and Latino. For these students of color, Illinois’ system of higher education reinforces racial inequality, prevents social mobility and widens the chasm between the haves and have-nots.

While a staggering number of high school graduates have been leaving the state to attend college elsewhere (Illinois ranks second to worst in the nation for net outward migration of college freshmen, according to 2014 data), many low-income students don’t have that option.

In 1991, I was admitted to Southern Illinois University at Carbondale.

My mother worked as a telephone operator and didn’t have the money to pay the $3,000 in yearly tuition. But the cost wasn’t a barrier for me, because I was considered a low-income student and qualified for financial aid.

After the grants and scholarships, I had to come up with just $186 – money I made by working summers as a van driver – and was deeply grateful that my college education was virtually free.

With my degree, I became a Chicago Public Schools teacher and lifelong educator, and I entered the middle class – in large part, because of those grants and scholarships.

But as I look around today in Illinois, I see that the path that allowed me to attend college is no longer open to other low-income students.

In 2017, a student with the same economic profile that I had as a teenager would owe about $13,000 per year. Put simply, a public university education in Illinois is no longer the on-ramp to the middle class.

A dizzying array of statistics illustrates this disturbing trend. Our public colleges and universities are meant to be engines of upward economic mobility, but too often are unable to lift up low-income and first-generation students. In fact, the chances of a low-income student actually graduating from college today are only marginally better than they were 30 years ago.

A large percentage of these students are African American and Latino. For these students of color, Illinois’ system of higher education reinforces racial inequality, prevents social mobility and widens the chasm between the haves and have-nots.

While a staggering number of high school graduates have been leaving the state to attend college elsewhere (Illinois ranks second to worst in the nation for net outward migration of college freshmen, according to 2014 data), many low-income students don’t have that option. Instead, a dismaying number are being pushed out of the system entirely and being denied pathways to college.

Consider these statistics from our new report that paints a picture of the crisis in Illinois higher education:

–The cost of attending our public universities has risen dramatically over the years, with average in-state tuition and fees ranking as the fifth-highest in the nation in fiscal year 2016. Yet Illinois was one of just four states that actually cut funding for higher education over the last two fiscal years, by a whopping 68 percent.

–Those cuts left more than 160,000 low-income students–about half of all those eligible–without much-needed state tuition grants in 2016. The impact on students of color was significant, since more than half of black and Latino undergraduates at public universities rely on those grants from the state’s Monetary Award Program.

Last week marked our launch of a series of round-tables with education leaders and stakeholders, to share the new report with its dismaying statistics, and to help move our state toward effective policy solutions.

Without such drastic action, Illinois will never reach the ambitious target set by leaders and policymakers: To have 60 percent of working adults hold a degree or credential by 2025.

There’s real evidence of programs that work toward that goal. Colleges and universities across the country, and some progressive states, are making college more affordable by funding scholarships, offering free tuition, and streamlining transfers for students moving from community college to four-year colleges and universities. Students who attend a community college for their first two years can save substantially on overall college costs.

Governors State University, for example, offers a dual degree program and scholarship for qualifying students who are enrolled full-time at Chicagoland community colleges and who transfer to Governors State.

The City Colleges of Chicago STAR Scholarship Program, which provides free tuition to college-ready Chicago Public Schools students—many of them undocumented—has since forged a partnership with 20 area colleges and universities to streamline transfers and provide scholarships for transfer students.

And the College of Lake County Promise Program provides funding for college-ready low-income students living in the community college district who have unmet financial need.

We need more programs like these that marshal resources in a coordinated effort.

Most critically, however, Illinois must increase state investment in financial aid for low-income students, and in funding for higher education in general.

Making college affordable and removing unnecessary barriers to completion is essential to the economic, social and civic health of our state.

The time is now to develop a bold plan for higher education equity in Illinois. Nothing less than the livelihood and happiness of generations of Illinois residents depend on us getting this right.