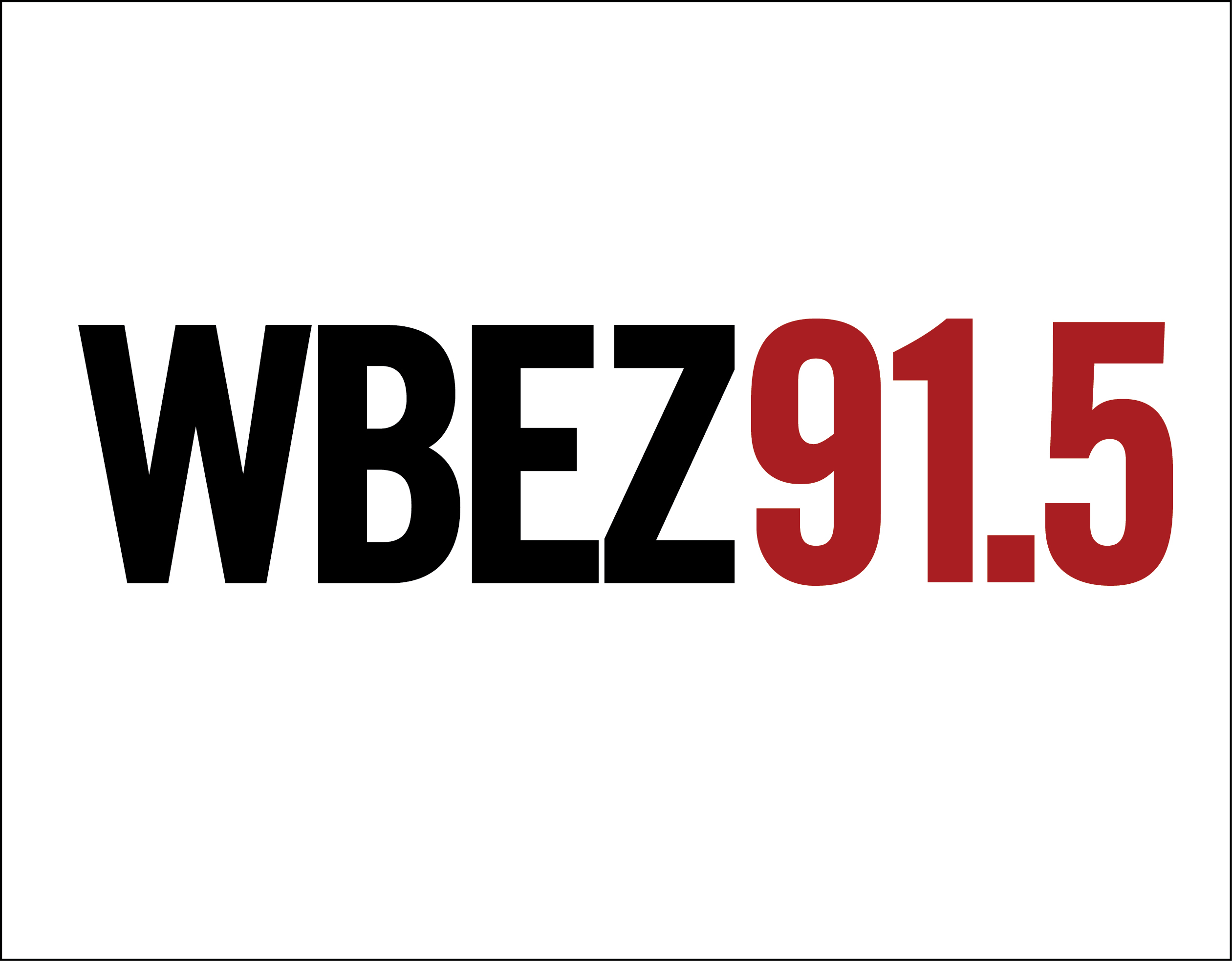 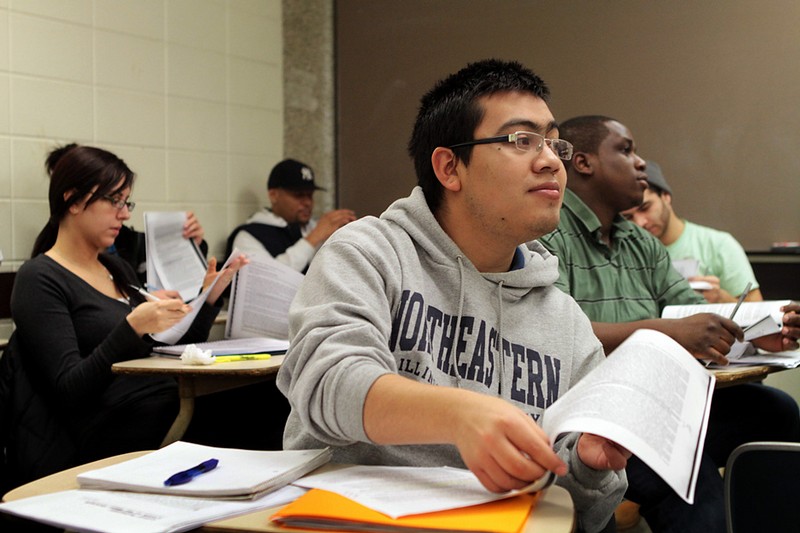 A new report finds rising cost of Illinois colleges and lack of aid is making enrollment and graduation harder for low-income students.

The report also finds that Illinois was one of just four states that cut funding for higher education over the last two years, a year-to-year difference of 68 percent. The cuts took place during the state’s protracted budget impasse. In addition, about half of the students eligible for need-based state MAP grants didn’t receive the financial award because of insufficient funding.

Aileen Ramirez, a fourth-year student at the University of Illinois at Chicago, plans to graduate next fall and possibly go on to get her master’s degree in social work. But UIC wasn’t Ramirez’s first — or even second — choice.

After cobbling together scholarships and other aid, it was the best school she could afford.

“My parents always told me, ‘Try to have good grades so you can get some scholarships. That way you don’t struggle, and we don’t struggle, trying to pay for school,'” Ramirez said.

Ramirez said her parents couldn’t help her pay for school. Her father works at a suburban warehouse and her mother isn’t working now. Her parents also care for two younger siblings. Ramirez also lives at home to cut down on expenses.

Despite her challenges, Ramirez considers herself one of the lucky ones. With her patchwork of scholarships, she’s managed to make it to college and is approaching graduation. But for many other low-income students in Illinois, a college diploma is increasingly out of reach, according to a new reported released Tuesday by the Partnership for College Completion, or PCC.

The Chicago-based organization found that while middle-class families in Illinois need to set aside a quarter of their total income for a student to attend a four-year institution, low-income families need to set aside 63 percent, according to data from 2014.

PCC also reported that Illinois ranked fifth highest in the country for in-state tuition and fees during fiscal year 2016 as part of its review of public data and published studies on higher education in Illinois.

Kyle Westbrook, founding executive director of PCC, said those costs are contributing to lagging graduation rates among low-income students and students of color, even within the more affordable community college system. Though that graduation gap isn’t unique to Illinois, the state has faced greater hurdles as its proportion of low-income students has grown.

“About 50 percent of our state’s elementary and high school students are low income, and that brings with them some significant challenges as well as lack of resources when they are able to move into higher education,” Westbrook said.

The report also found that Illinois was one of just four states that cut funding for higher education over the last two years, a year-to-year difference of 68 percent. The cuts took place during the state’s protracted budget impasse. In addition, about half of the students eligible for need-based state MAP grants didn’t receive the financial award because of insufficient funding. And even if all eligible students received the grant money in 2016, the PCC report found that the average in-state tuition and fee rate increasingly outpaced the maximum MAP awards.

This year looks better for higher education in Illinois. Following the resolution of the budget impasse this summer, lawmakers set aside about $1.1 billion dollars for public universities for this year, about the same amount they received over the last two years. This year’s budget also increases funding for MAP grants by 10 percent.

Still, PCC said the state Legislature needs to do more to invest in higher education for low-income students to keep talent in state and to make up for lost ground. The study also found that Illinois has the second largest population of students going out of state for college.

Lisa Castillo Richmond, director of strategy at PCC, said states and institutions that set goals to close the disparity gap have made progress.

Susie An is a WBEZ reporter.