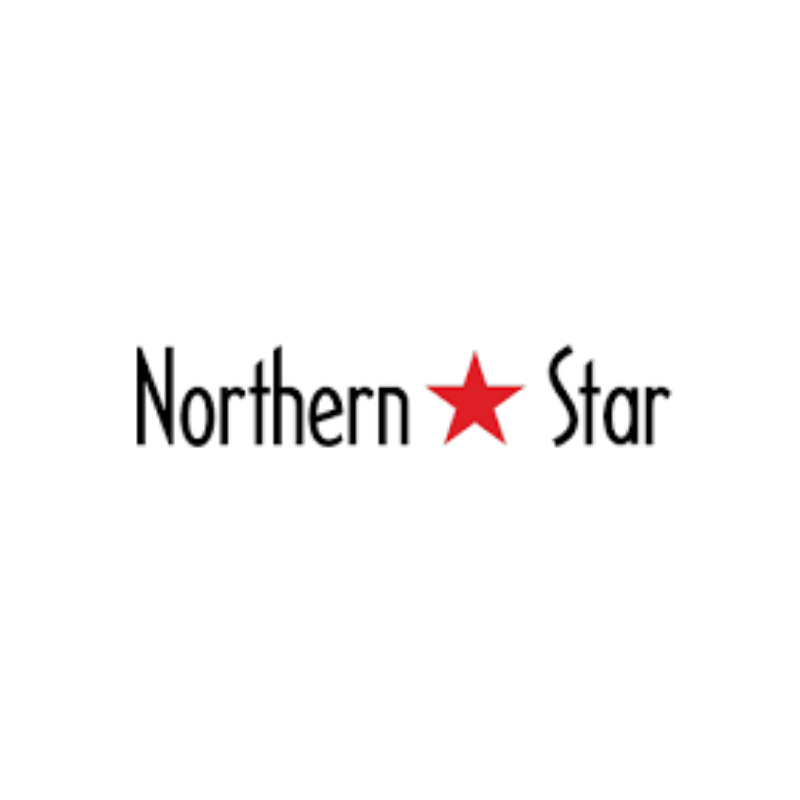 DeKALB — Black students aren’t graduating at the same rates as white and latinx students, minorities are under-represented in higher education institutions and rural students struggle with returning to rural areas after college, according to a report by an Illinois nonprofit.

Partnership for College Completion was founded in 2016 and researches policies that could ensure all students in Illinois graduate and meet their career aspirations, according to their website.

Mike Abrahamson, PCC’s policy analyst and author of the report, presented the report.

Nearly two decades ago, Illinois was considered a leader in college affordability due to strong investment in its universities, the report reads. In 2002, the state covered the majority of college costs through state appropriations, like the Monetary Award Program, leaving just 28% to 30% to be covered by students through tuition and fees.

The 2002 MAP grant covered up to 100% of tuition and fees at public community colleges and four year institutions. In the fiscal year 2002, all eligible students that applied received an award, according to the report.

Illinois has become the worst in the nation regarding the size of its cuts to per-student higher education funding, the report states. Due to this, students’ share of college costs increased dramatically between 2002 and 2018.

From 2002 to 2018, funding for public universities was cut over 50%, which included community colleges as well, according to The Illinois Board of Higher Education’s budget recommendations.

As a result, the state shifted many costs previously covered by Illinois to the institutions themselves. This brought tuition increases and deficit spending.

At most Illinois colleges, there are wide gaps between black and white students’ graduation rates, and black students are under-represented at institutions that have smaller completion gaps, according to the report.

Data cited by the report shows that black prospective students are more interested in applying to colleges that have the highest graduation rates for black students rather than the highest enrollment rates.

After the presentation, guests had lunch and continued to discuss these topics.

“I think that we are fortunate to be aware of our ability to improve as well as having a president and chief diversity officer that really are at the forefront of recognizing the value of the diversity that our students bring,” Molly Holmes, director of Academic Diversity, Equity and Inclusion at NIU, said. “It’s on us to close those gaps, our students aren’t the gaps. We are the ones who need to know our students. Those numbers are our students that we support outside the classroom so that they can persist to graduation.”