Letter to Congress on Student and Taxpayer Protections

Home > News > Letter to Congress on Student and Taxpayer Protections 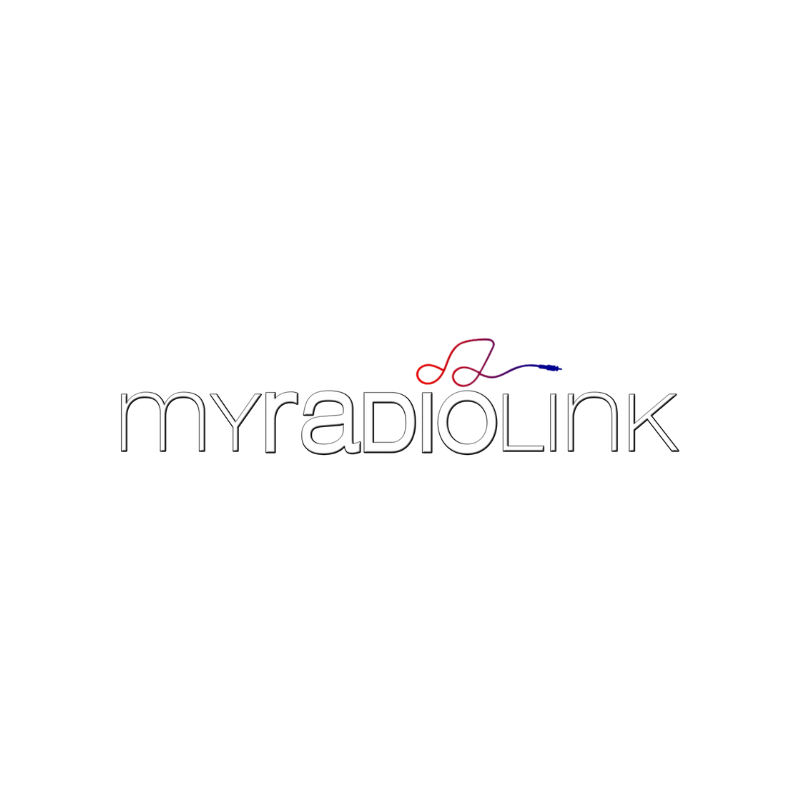 Welcome to the 117th Congress. As 53 organizations working on behalf of students, consumers, veterans, faculty and staff, civil rights advocates, researchers, and others concerned about unaffordable student debts and predatory practices, we are providing an outline of our coalition’s higher education priorities. As Congress continues to consider reauthorization of the Higher Education Act (HEA) and to evaluate other higher education proposals, including COVID-19 related aid, we strongly urge you to support policies that strengthen safeguards for taxpayers and students, including low-income students and students of color.

The federal government plays a critical role in putting higher education within reach for millions of Americans, by providing grants and loans to help finance their education. But the COVID-19 pandemic has accelerated a shift to unproven online education, and has led to enormous job loss. Similar economic circumstances have historically driven dramatic enrollment increases, particularly at for-profit colleges.i

Unfortunately, some colleges engage in predatory practices that can mislead or defraud students, and can consistently leave students with worthless degrees and debts they cannot afford.ii The data clearly demonstrate that a disproportionate number of these institutions are privately owned and operated on a for-profit basis.iii Veterans, low-income students, and students of color have been specifically targeted and disproportionately harmed by predatory colleges.iv Taxpayers are investing billions of dollars in for-profit colleges each year via federal student financial aid programs.v But too often, students are left with degrees or diplomas that are not respected in the job market.vi Too frequently students leave these schools with high debt but with no degree or diploma.vii One study has shown that students at for-profit colleges default almost four times as often as students attending community colleges.viii

Over the past four years, regulations and other protections intended to address these well-documented problems, including the Department of Education’s “borrower defense to repayment rule” and “gainful employment rule,” have been rolled back or rescinded. Thousands of borrowers, including many veterans, who have demonstrated that they were misled and lied to by their colleges, continue to fight to cancel their student loans.x

Meanwhile, new borrowers are faced with a borrower defense rule that was opposed by bipartisan majorities in the House and Senate, and that will make it virtually impossible for any student to cancel student loans taken based on lies by a college, and no college is likely to have to pay back the cost of loans cancelled due to misconduct.

As you continue to work toward an overdue HEA reauthorization, and to consider other legislative proposals impacting higher education including measures specific to the COVID-19 pandemic, we ask that you ensure that common-sense protections for students and taxpayers are improved. Specifically, we seek to ensure that four core existing protections are restored, enforced, and strengthened in any higher education legislation: the 90-10 rule, borrower defense to repayment, gainful employment, and the ban on incentive compensation.

The 90/10 Rule is an important and long-standing HEA provision that ensures for-profit colleges demonstrate market viability by forbidding for-profit corporations from being wholly dependent on federal funds.xi The rule has its genesis in the early GI Bill and is intended to ensure that taxpayer funds are not used to prop-up a subpar, failing enterprise. A college or school offering a quality education at a competitive price should be able to attract other sources of tuition from employers, scholarship providers, state funds, and students themselves. It is important in preventing waste, fraud, and abuse in higher education.

However, under current law, education funds from the U.S. Department of Veterans Affairs (including the GI Bill) and the U.S. Department of Defense (including “Tuition Assistance”) were inadvertently left out of the statute, and are not required to be counted as federal funds.xii This loophole has the unfortunate consequence of incentivizing for-profit schools to target veterans, service members, and their families with aggressive and deceptive recruiting tactics in order to gain access to their GI Bill and military tuition aid. Additionally, the thresholds set by the rule have been lowered from the original 85/15 set in 1992. The important purpose of the 90/10 rule must be restored by closing the loophole and returning to an 85/15 threshold.

The HEA includes a provision that allows for “borrower defense to repayment.” The provision allows a student’s financial aid obligations to be discharged if a borrower demonstrates loans were agreed to as a result of misrepresentation, fraud, or other illegal conduct. While the provision has been law for many years, it was rarely asserted, and no clear process was established for students to seek relief. The collapse of Corinthian Colleges and ITT Tech brought broad public attention to pervasive fraudulent misrepresentations made to students by these and other predatory colleges, and resulted in a surge of claims filed by students. In 2016, a regulation was adopted to set forth a process that helped to ensure that neither defrauded students nor taxpayers are left on the hook for wrongdoing by schools, and provided automatic loan cancellation to students whose schools closed suddenly.xiii

Rather than using the process created by the 2016 rule to address the claims of the more than 140,000 student borrowers who have filed claims, and recover funds from colleges that engage in misleading tactics, that rule was replaced in 2019 with a new rule making it virtually impossible for borrowers who have been lied to succeed in cancelling their loans.xiv While bipartisan majorities in both the House and the Senate voted to stop the 2019 borrower defense rule, it is now in effect.xv Meanwhile, thousands of student borrowers continue to fight to cancel more than a fraction of their student loans administratively and in court.xvi Students must have a clear and straightforward path to complete loan discharges when the school they attended has been engaged in misconduct, students must be able to automatically discharge loans when schools close suddenly, and the Department of Education must be able to recover the cost of cancelled loans from colleges.

The HEA requires that all career education programs offered at public, non-profit, and for-profit colleges receiving federal student aid dollars “prepare students for gainful employment in a recognized occupation.” A rule finalized in 2014 explained what gainful employment required: that programs provide basic information about how many students get jobs, how much they earn, and how much debt they have, and that those programs that continuously left their graduates with more debt than they can repay must improve or lose eligibility for federal funding.xviiixvii The regulation worked to drive improvement, with 9 in 10 colleges having no failing programs in 2016. Nonetheless, in 2019 the Department of Education rescinded the rule at an estimated cost to taxpayers of $6 billion. A strong gainful employment requirement must become permanent and be fully implemented.

The Higher Education Act’s ban on incentive compensation (commissioned sales) was enacted with strong bipartisan support in 1992 to reduce high-pressure, deceptive sales tactics in college admissions. Congressional intent was that colleges should not reward individuals or third parties for enrolling students, by paying commissions or bonuses based on the number of students enrolled, because it puts the financial interests of college employees, and their associates, before the needs of students.

In 2015, the Department of Education’s Inspector General called for greater oversight and enforcement of the ban on incentive compensation, in order to provide greater protection for students and taxpayers.xix Instead, there has been little enforcement of the ban, while colleges have increasingly relied on the Departments guidance document to contract with third party “online program managers” compensated on the basis of the number of students enrolled.xx The incentive compensation ban must be better enforced to prevent abusive recruiting and sales tactics by colleges.

We also support other legislative efforts to strengthen the integrity of colleges and prevent abusive tactics, specifically ensuring that the cohort default rate is not subject to manipulation; that resources are directed towards students via instruction and support services rather than primarily spent on marketing advertising and compensation; that colleges, particularly those converting from for-profit to non-profit or public status, have robust governance structures in place to prevent private inurement and independent decision making, and to make sure that accreditors and state authorizers uphold their role in the higher education triad.

We would like to offer ourselves as a resource and look forward to working together with this Congress to make certain that common-sense laws and regulations are strengthened and enforced, and to ensure the efficient use of taxpayer dollars by colleges. We urge you to support strong higher education policies that minimize waste, fraud, and abuse in higher education, and that protect students, their families, and the taxpaying public from predatory practices at some colleges.