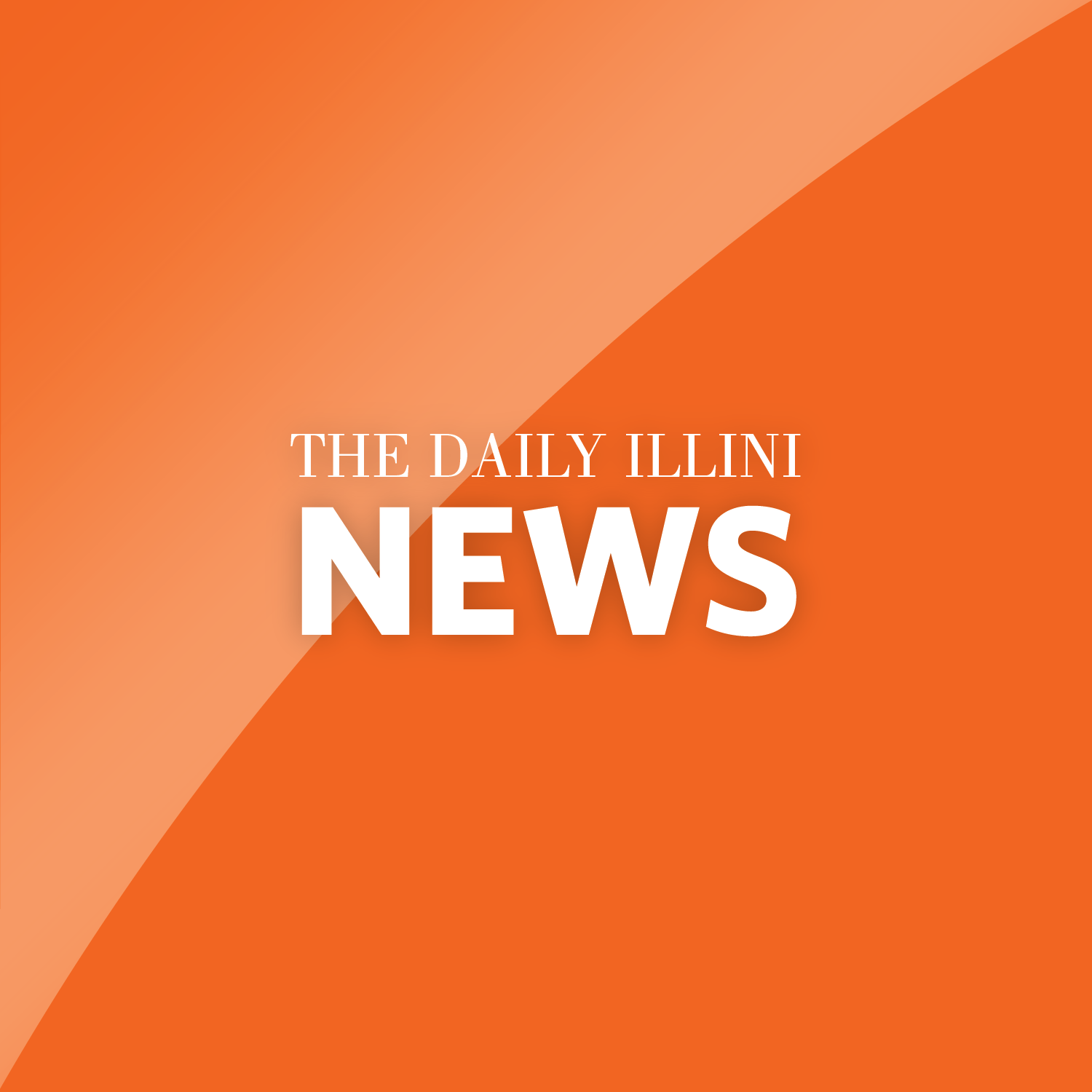 BY THE DAILY ILLINI STAFF REPORT

The University has joined 24 other colleges and universities across Illinois to help more working-class students receive college degrees by 2025.

The project, named Illinois Equity in Attainment Initiative and launched by nonprofit organization Partnership for College Completion, aims to eliminate racial and economic obstacles that prevent students from receiving college degrees within the typical two or four-year time frame.

Kyle Westbrook, executive director of Partnership for College Completion, said there are three phases in the Illinois Equity in Attainment initiative such as providing financial-aid plans for low-income students, making colleges and universities more welcoming for students from underrepresented backgrounds and working to ensure each degree path is clearly mapped out for students.

“UIUC has among the lowest gaps in degree completion along racial and socioeconomic lines in Illinois,” Westbrook said in an email. “We hope that UIUC uses this collaboration to continue to focus efforts on increasing African-American student enrollment and ultimately completely closing the relatively modest gap that does exist in degree completion for UIUC.”

The project revealed students of color from Illinois and who are first-generation students from working-class backgrounds have more difficulty getting associate’s or bachelor’s degrees in comparison to white, wealthier students.

According to the Illinois Board of Higher Education, 66 percent of Illinois students earn a bachelor’s degree within six years while only 36 percent of African American students and 48 percent of Latino students graduate within the same time frame.

The University, DePaul University and the University of Illinois at Chicago are among the twenty-five schools in Illinois that have pledged to participate in this initiative.

“We’re excited to see the great focus that Chancellor Jones is bringing to improving what are already great numbers for UIUC and look forward to continued leadership on issues of access and equity from our state’s flagship institution,” Westbrook said.

The University has already taken steps to allow students of lower socioeconomic status to achieve secondary education by granting free four-year tuition to admitted students from families making less than $61,000 a year, according to the Partnership for College Completion website. The ultimate goal is to end the graduation gap by 2025.

Kathy Martensen, the assistant provost for Educational Programs, said the University will be working directly with the project.

“Our team will be working with representatives from the ILEA in the coming months to define our institution-specific goals, opportunities, challenges and a path forward,” she said. “The University of Illinois at Urbana-Champaign is excited to be one of these 25 partners, especially since we are one of only two of the partner schools who would be considered to be located outside of the greater Chicagoland area, and we’re looking forward to learning more and working with PCC on the ILEA initiative.”