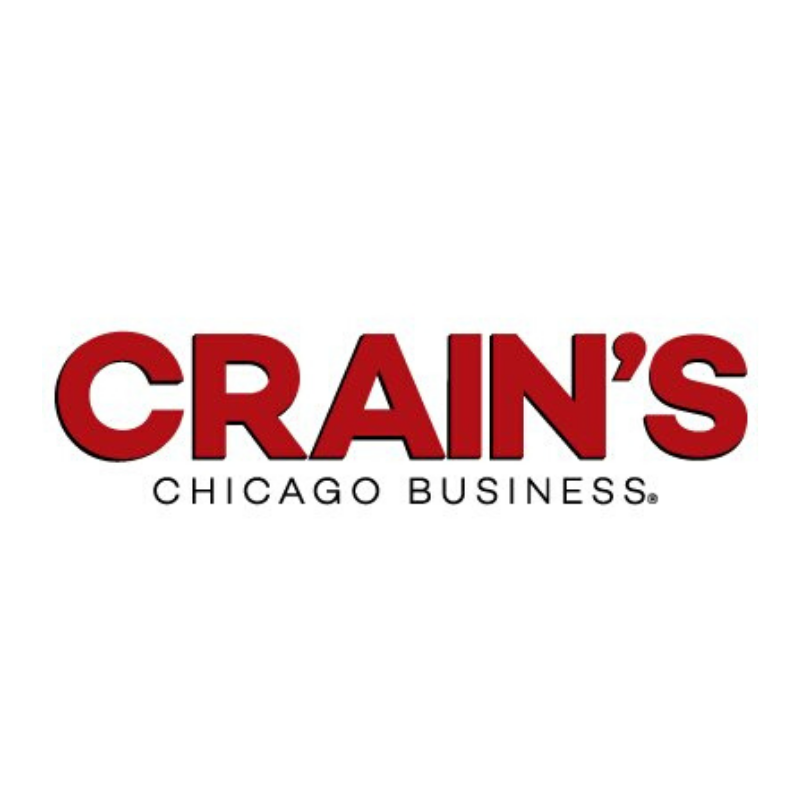 In Gov. J.B. Pritzker’s first remarks after voters rejected his administration’s signature proposal for a graduated-rate income tax in Illinois, the first-term Democrat singled out higher education as one of the many state-supported areas that could lose funding as lawmakers try to balance the next budget.

With no new sources of revenue and an expected drop in gains from sales tax during the coronavirus pandemic, Pritzker warned that he is left with few favorable options.

Reducing discretionary funding for the state’s 12 public universities and community colleges could make it harder for students to afford college if schools raise tuition to offset the losses, some experts said. And there could be less money to support a grant program for low-income college students who qualify for state assistance in a time when more applicants are expected to seek aid.

While Illinois universities are not expecting any budget changes for this fiscal year, which began July 1, some advocates and policy experts said the long-term implications for Illinois higher education could be severe if new sources of funding aren’t found.

“Without new revenue, our fear is that we will continue to see the same trajectory that the state has been on in terms of lower enrollment, especially for Black students,” said Kyle Westbrook, executive director of the Partnership for College Completion, a Chicago-based nonprofit.

On top of that, some schools are still reeling from the state’s two-year budget impasse under former Republican Gov. Bruce Rauner, Westbrook said. Universities that rely more heavily on state dollars and serve a higher number of lower-income students were disproportionately affected by the funding delays.

“You could argue the situation was dire even before the budget impasse, but that created a crisis in the system as a whole,” said Westbrook, who led education policy in former Chicago Mayor Rahm Emanuel’s administration. “The failure of the (tax amendment) to pass is so catastrophic for higher ed in the state.”

Adam Schuster, senior director of budget and tax research at the right-leaning Illinois Policy Institute, agreed that inflation-adjusted spending on higher education is significantly down. Funding has dropped by nearly 20% since 2010, when accounting for inflation, while spending on pensions has skyrocketed, he said.

But Schuster called for reform to the state pension system, a politically divisive issue, as opposed to changing Illinois’ flat income tax rate of 4.95%.

“Estimated progressive income tax revenues were not earmarked for any particular purpose and would have failed to close the state’s structural deficit,” he said in an email. “Cuts to state spending on higher education stem from the unsustainable growth in contributions to the state pension systems.”

Public universities contacted by the Tribune had little to say about the failed constitutional amendment. A spokesman for Illinois State University said the school “will have to wait and see what next year’s budget cycle looks like.” Meanwhile, a spokesman for the University of Illinois System did not offer comment beyond confirming that no changes to state appropriations were planned for this year.

“It would be premature for us to comment on the current budget cycle or future appropriations until the governor’s office and the General Assembly share their plans,” said Mike Hines, a spokesman for Northeastern Illinois University.

On Thursday, the University of Illinois Board of Trustees approved a request for an 8.3% increase in state funding next year as officials projected $270 million in costs related to the pandemic. The request is sent to the state Board of Higher Education, the governor and the legislature for consideration.

But Jennifer Delaney, associate professor of higher education at U. of I.’s Urbana-Champaign campus, painted a darker picture. Because higher education spending is the largest discretionary portion of Illinois’ budget, it is often the most vulnerable when cuts are required, Delaney said.

Delaney, who also serves on the Illinois Board of Higher Education, said her research shows that higher education funding is more volatile than other spending categories and closely tied to economic conditions. She said the pandemic-related recession exacerbates the situation this year.

“It’s almost inevitable that higher ed will be cut because there’s just nothing left,” Delaney said. “The hope of the (tax amendment) is that it would have brought new or additional revenues in, and without those, it’s just not at all clear where the money will come from.”

Pritzker’s graduated-rate income tax proposal might have provided some relief, but it fell short of the thresholds needed to pass on Election Day. The administration estimated the measure would have generated $1.2 billion in the budget year that ends June 30 and $3.4 billion in future years.

The state remains on shaky financial footing, with the administration projecting a combined loss of $6.5 billion in revenue this year and next year. Pritzker also asked state departments to propose cuts of 5% this year and 10% next year and previously warned there could be a 15% cut to discretionary spending without the constitutional amendment.

In addition to potential cuts, Pritzker said he is considering raising income taxes by 1 percentage point across the board. The General Assembly would have to approve the rate hike.

Melissa Hahn, a spokeswoman for the Illinois Board of Higher Education, released a statement saying “we’re still in the budget development process,” but did not provide further comment.

During a spring session that was truncated because of the pandemic, the General Assembly passed a $43 billion state budget that held funding relatively steady for education. That was a disappointment for universities, which were hoping to receive a 5% bump in funding before the pandemic hit.

The Illinois Student Assistance Commission, a state entity that manages need-based grants for college students, was also in line to receive an additional $50 million but instead saw its funding frozen at last year’s level.

Eric Zarnikow, ISAC’s executive director, said he understands that budget challenges were created by the pandemic but hopes lawmakers will continue to prioritize his agency’s grants, which are distributed through the Monetary Award Program. MAP saw funding increases in 2018 and 2020, bringing it to a historic high of approximately $451 million.

Zarnikow said he thinks budget constraints might be a long-term issue and that it would help if lawmakers in Washington stepped in.

“In Illinois, as well as across the country, education and particularly higher education has been really impacted by COVID-19,” he said. “We think support from the federal government is really going to be important to meet the needs of the education community.”

This article was also featured in the Journal Gazette & Times-Courier, Herald & Review, The Bloomington Pantagraph,