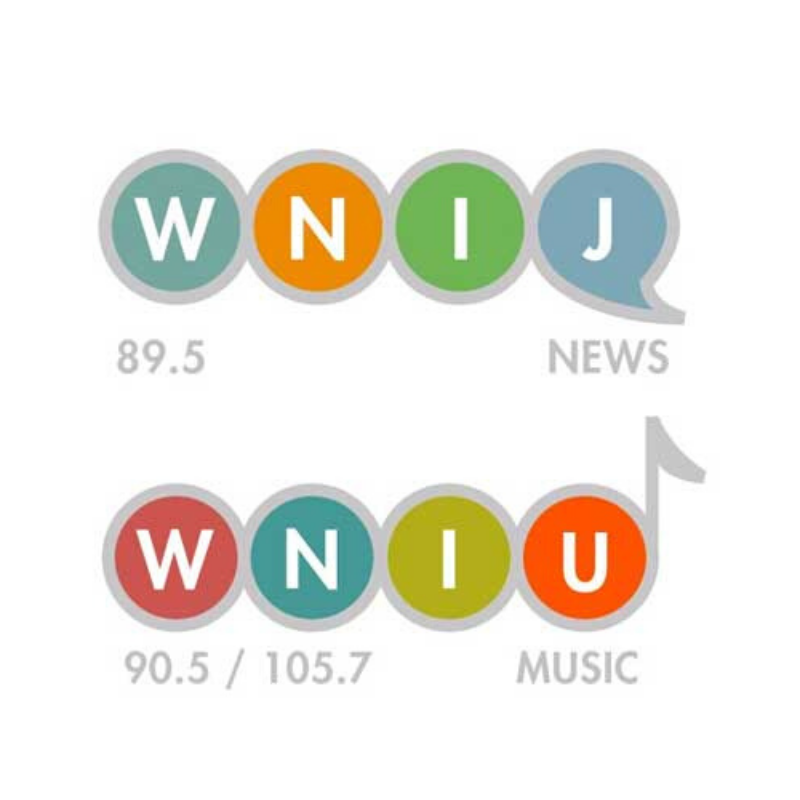 The budget plan unveiled by Gov. JB Pritzker’s this week holds back funding increases for public schools and higher education if a proposed graduated income tax doesn’t pass in November, endangering funding for two of his top priorities.

Some public school advocates and state leaders reacted swiftly, expressing disappointment and anger at the prospect of losing out on $150 million in new state funding.

But there has been little outcry among higher education leaders. This comes even though a $55 million increase for public universities and a $15 million increase for community colleges hangs in the balance. If voters don’t approve the graduated income tax, that money won’t materialize under the governor’s budget plan.

“The higher education funding is absolutely necessary for us right now. At the same time I understand the money may not be there,” University of Illinois at Chicago Chancellor Michael Amiridis said on Thursday. “They have to balance the budget. So I’m glad it’s part of the budget and I hope it will be realized eventually.”

Amiridis went as far as to describe Illinois’ current higher education landscape as undergoing a “renaissance” at an event with the governor at the UIC campus.

“We have a governor who understands the importance of access to education, especially for low-socioeconomic background students,” Amiridis told a crowd of university officials in the middle of the UIC library, as students chatted and hunched over books at tables nearby. “[He] not only talks about it, but also works to support it financially.”

Illinois lawmakers increased general funding for the state’s public colleges and universities funding by 8.2% last year, the largest percentage jump in nearly three decades. The increase drew applause after years of underinvestment and two years where public universities had to live with drastically reduced state appropriations during the budget impasse.

Pritzker’s public support after that tumultuous time could explain why higher education leaders are quick to support him now, despite the proposal that could leave them with no budget increase next year..

“This second year of increased investment signals that we have a champion who understands how important higher education is to students, families, employers, and the state as a whole,” Ginger Ostro, executive director of the Illinois Board of Higher Education, said in a statement.

The release did not mention that the funding is contingent on the graduated income tax. Instead, it focused on other funding proposals that are not reliant on passage of the tax, including increased money for need-based tuition grants, known as the Monetary Award Program.

Pritzker wants to make an additional $50 million available for low-income students to use toward tuition, increasing the total amount to over $500 million for the first time in decades.

Pritzker also proposed adding $27 million to the College Illinois! Program, which lets families save for college for a future student. He said the fund will run out of money in six years if the state doesn’t put money toward the program. This program is also contingent on the graduated income tax, according to Pritzker’s proposal.

He also wants to fund statewide implementation of the national college application so students could apply to all public-four year universities at the same time using one application. If included in the final budget, Illinois would be the first state to implement this policy. This is seen as another way to encourage students to remain in-state for college. Most Illinois students are already using the Common App, but for out-of-state schools. Pritzker also continued funding the merit-based AIM High grants, another way lawmakers have tried to attract Illinois students to enroll in-state.

State groups focused on higher education, including the Partnership for College Completion in Chicago, also said they understand the governor’s decision to make the higher education funding increases contingent on new revenued. But they said it’s important to keep advocating for increased investment.

“The governor and the General Assembly have demonstrated a willingness to invest in our students and our institutions that is noteworthy given our state’s recent history,” Kyle Westbrook, executive director of Partnership for College Completion, said in an email. “But we’ll only be in a renaissance period when every eligible low-income student has the funding necessary to enroll in one of our colleges; when those colleges have student populations that are representative of our state’s population; and when underrepresented minorities are graduating at the same rates as other students.”

Northeastern Illinois University president Gloria Gibson had no comment on the issue. The University of Illinois system did not return multiple requests for comment.