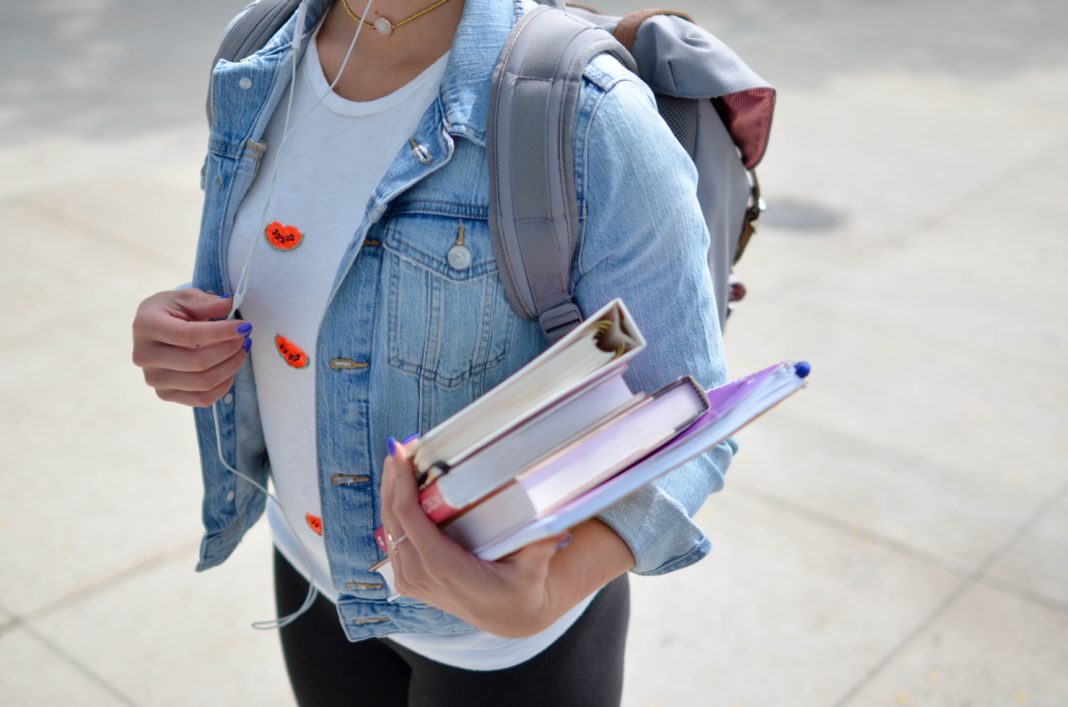 Wealthy suburban parents in the Chicago area are using a legal loophole in order to get their children more need-based financial aid, according to a report by ProPublica Illinois.