EDITORIAL: College enrollment is up at CPS, but graduating is a different story

Home > News > EDITORIAL: College enrollment is up at CPS, but graduating is a different story

By Sun-Times Editorial Board

More students than ever are going on to college from Chicago Public Schools, but we haven’t reached the end game yet.

More than two-thirds — 68.2 percent — of the Class of 2017 enrolled in a two- or four-year college by the spring following graduation, according to the latest district data. That’s a significant increase from just five years ago, when college-going hovered at around 55 percent.

The numbers reflect a payoff from CPS efforts to better prepare kids for post-secondary education. CPS, for example, is offering more Advanced Placement classes and forging partnerships with outside groups that help support teens on the way to college.

And with more graduates now heading specifically to City Colleges of Chicago, give credit, too, to the Star Scholarship program. It provides free tuition and books to City Colleges, plus scholarships to participating four-year schools, to CPS graduates with a 3.0 GPA or higher.

All good news for teens, their families and Chicago, too. Our city benefits when more young people set their sights on higher education.

But there’s a caveat to the good news: Black and Latino students lag behind as a whole, with only 57.7 percent of African-American high school graduates and 66.2 percent of Latino graduates enrolling in college.

Once enrolled, students of color also are less likely to reach the final milestone, college graduation. Some two dozen colleges in Chicago and the rest of Illinois pledged this week to do more to stem the “college completion crisis” for minority and low-income students, through the Illinois Equity in Attainment Initiative.

We’ll soon find out more on college-going and other measures of achievement in CPS. The University of Chicago Consortium on School Research is expected, perhaps next week, to release its annual report on educational attainment in the district. Last year’s report included a stunning and sobering estimate: Just 18 percent of ninth-graders were expected to earn a college degree within the next 10 years.

We’ve got a long way to go to the end game. 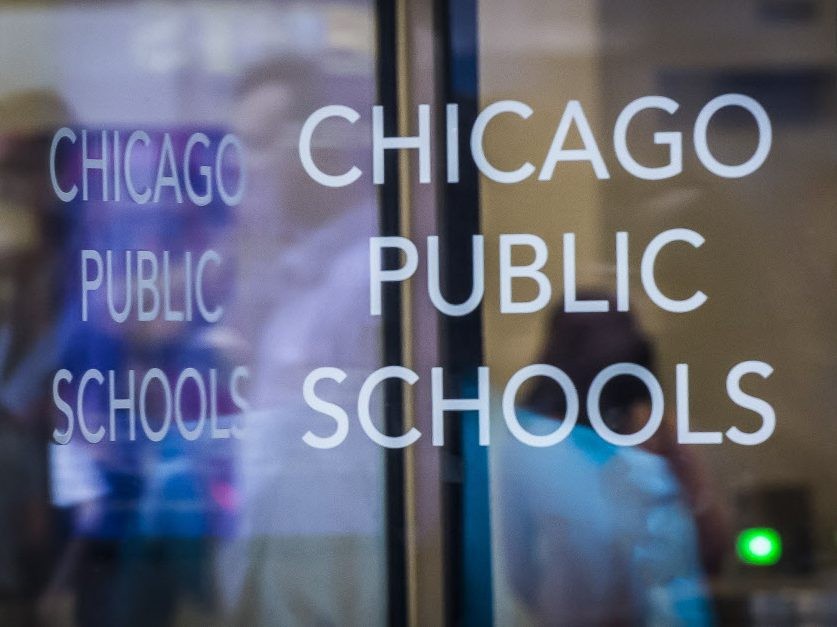