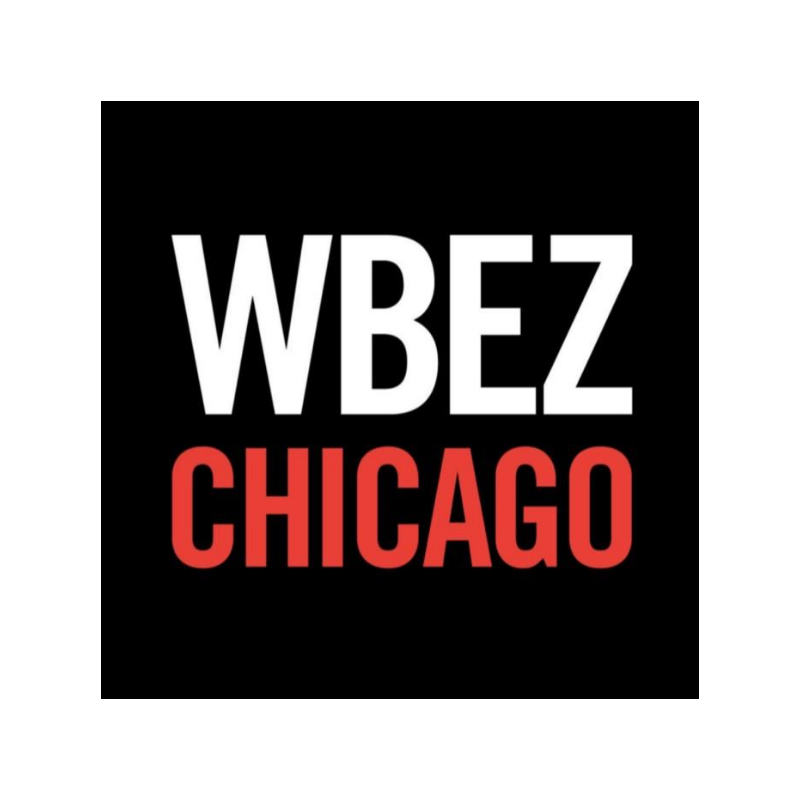 Faced with a 25% drop in Black enrollment at Illinois’ public universities and colleges, a group of university officials, business leaders and advocacy groups are joining together to try to improve outcomes for Black students. The drop in enrollment, as well as declining graduation rates, have come while rates for other underrepresented student groups have increased.

Chicago State University, Illinois’ only predominantly Black university, announced Thursday it is forming a working group to increase opportunities for Black students to enroll and graduate from college and find good jobs.

“Black students are having a different experience from that of white students,” said CSU President Zaldwaynaka Scott. “[We] need to figure out what is at the root cause that is creating more obstacles, roadblocks and impediments to that.”

A recent report from the nonprofit, the Education Trust, recently gave the University of Illinois Urbana-Champaign and the University of Illinois at Chicago “F” grades for their Black student enrollments, which are 6% and 8% respectively, and make up a slightly smaller percentage of the student body than they did two decades ago. This week, the university pledged $2 million to prioritize faculty research and campus discussions on systemic racism.

While Illinois has seen its black population decline in recent years, Scott said there are more fundamental issues at play, which has been made more apparent by the disproportionate impact of the COVID-19 pandemic on the Black community and the current national reckoning on systemic racism and policing after the death of George Floyd at the hands of police.

“This whole system is not working for Black people,” Scott said. “It’s not just higher ed’s problem. Our entire state are stakeholders in the outcome.”

The working group will be chaired by Scott, Illinois Sen. Elgie Sims (D-Chicago), John Atkinson, Chair of the Illinois Board of Higher Education, and Karen Freeman-Wilson, President of the Chicago Urban League. The group includes public and private university leaders, state lawmakers, and representatives from businesses including John Deere, AT&T and the Hyatt Corporation. It also includes representatives from community advocacy groups.

“Through a long history of disinvestment in our state’s public universities and community colleges, Illinois has, through state policy, limited opportunities for students and families who are least able to afford to attend college, and those students are disproportionately African American,” said Kyle Westbrook, executive director of the Partnership for College Completion and a member of the working group. “[I] hope that this collection of legislative and institutional leaders can increase the momentum towards enacting policies to remove barriers to success for Black students.”

Scott said she’d like to see recommendations that focus on the transition from high school to college to better support Black students interested in a degree, including financial literacy and more college-level coursework in high schools. She also said continued financial resources beyond tuition grants and scholarships are key for students who are discouraged or overwhelmed by the additional cost of college, such as books, living expenses and food. Meanwhile, Westbrook pointed to policies that he says are barriers for students, including using standardized test scores for admissions and requiring underprepared college students to take developmental or remedial education classes before being able to take college-level courses.

The first meeting is scheduled for September 10. The goal is to develop an equity plan that includes policy recommendations by January 2021 ahead of the next legislative session.

Kate McGee covers education for WBEZ. Follow her on Twitter@WBEZeducationand@McGeeReports.