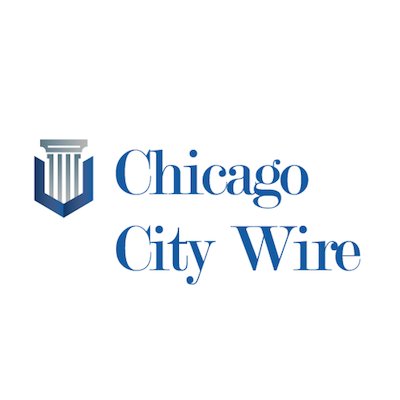 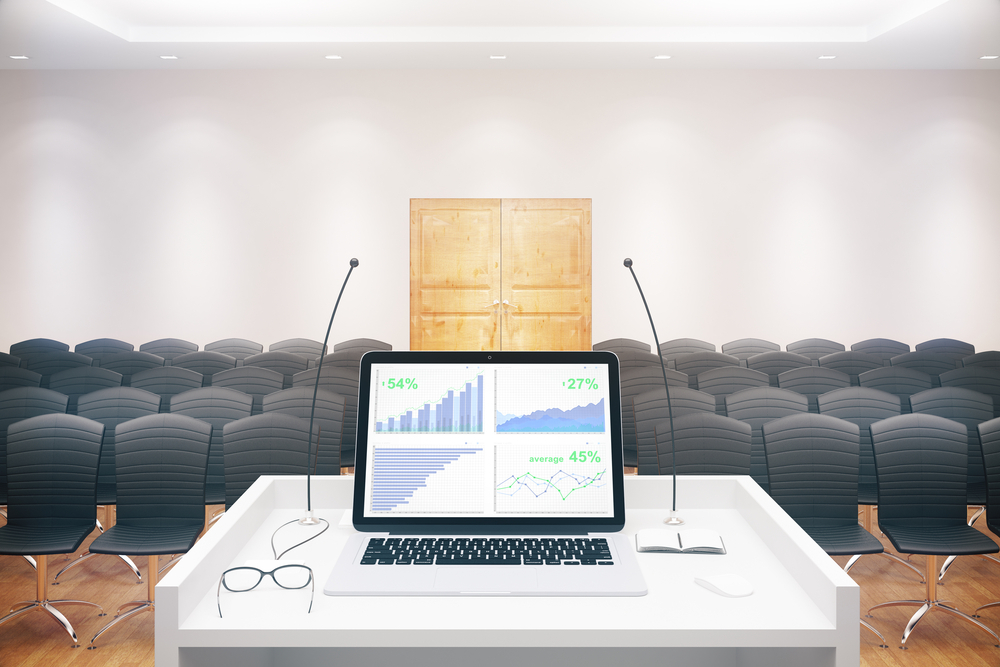 None of the Chicago-area four-year public universities, as of 2016, has been able to graduate more than half of their Black and Latinx students.

The Partnership for College Completion shared this and other findings in a report released Thursday based on a regional study of college enrollment and graduation rates for slow-income and minority students in and around Chicago.

The seven-county Chicago area is home to 54 schools – including public, private, non-profit two- and four- year institutions – which enroll 319,000 undergraduates.

“One of our goals as an organization and in our work is, number one, lifting up data, research and information to really highlight the college completion crisis in the state of Illinois, and that reflects a broader college-completion crisis across the country,” said Lisa Castillo Richmond, the managing director of the Partnership for College Completion. “We want to drive action.”

While many reports explore national trends in college enrollment and completion, this report is unique in its local focus, analyzing data county by county.

“We’re really interested in hyper-localizing issues of reform,” said Kyle Westbrook, the executive director of Partnership for College Completion. “We do feel really strongly that most of the changes that we need to see happen will happen at the state and local level, where folks are closer to the issues, closer to the solutions and closer to our students.”

Based on data from financial-aid applicants in the region, among other sources, the study found that a large number of students from the Chicago area are leaving the state for college, or debating whether to attend college at all because of affordability concerns.

Out of 70,000 local applicants who apply each year, only 2,600 students of color graduated in the Chicago area in 2017. While White applicants complete college within six years at a rate of 68 percent, low-income Black and FAFSA filers have six-year completion rates at 30 percent and 38 percent, respectively.

Westbrook said state legislators are concerned about enrollment. Applications at public universities in the Chicago area increased by only half the rate of the national average between 2011 and 2016.

“There’s a pool of students and a pool of talent in this state that aren’t just going out of state for college,” Westbrook said. “They’re not going to attend at all. We’re leaving a lot of talent on the table because of the state’s slow and steady disinvestment in higher education.”

The report describes a lack of funding for Monetary Award Program grants, the state’s financial aid system for low-income students. The study found that nearly 60,000 eligible students apply for these awards and don’t receive them because there isn’t enough aid to go around. Grants also cover fewer costs.

The program used to fully cover a student’s attendance costs. Now, it covers only two-thirds of the cost of attendance at community colleges and one-third of the cost at public universities.

The report recommends a series of policy changes at the college and state level based on the study’s findings. It encourages institutions to weigh GPAs more heavily than standardized test scores in admissions, since prioritizing scores puts low-income students and students of color with less test preparation resources at a disadvantage.

The study found that 58 percent of African-American financial aid applicants and 41 percent of Latino students scored in the lowest ACT category. The report calls on the state to fully fund all eligible MAP applicants and direct funds away from for-profits, which account for 34 percent of student loan debt while serving only 8 percent of Illinois’ college students.

To push some of its policy goals forward, the Partnership for College Completion started the Illinois Equity in Attainment initiative, a coalition of 27 Chicago-area higher learning institutions that have committed to create equity plans with the organization’s help. The group meets twice a year to discuss shared problems and work on setting benchmarks.

Richmond finds the initiative a reason for hope.

“They’re taking a deep look internally at how they’re organized and who they’re supporting and how,” she said.

At the state level, there have been promising changes, as well. This year, the state allocated another $50 million to MAP grants, praised in the report as a step in the right direction.

“We are optimistic but we also don’t think it’s time to take the goal posts down and pat ourselves on the back,” Westbrook said. “We’re at the very beginning of what we hope will be a long-term investment in resources and attention to the equity issues that our state faces.”

Sara Weissman can be reached at sweissman@diverseeducation.com.