Can you get into college without an ACT or SAT? University of Illinois might extend test-optional admissions beyond the COVID-19 pandemic that prompted the change

Home > News > Can you get into college without an ACT or SAT? University of Illinois might extend test-optional admissions beyond the COVID-19 pandemic that prompted the change 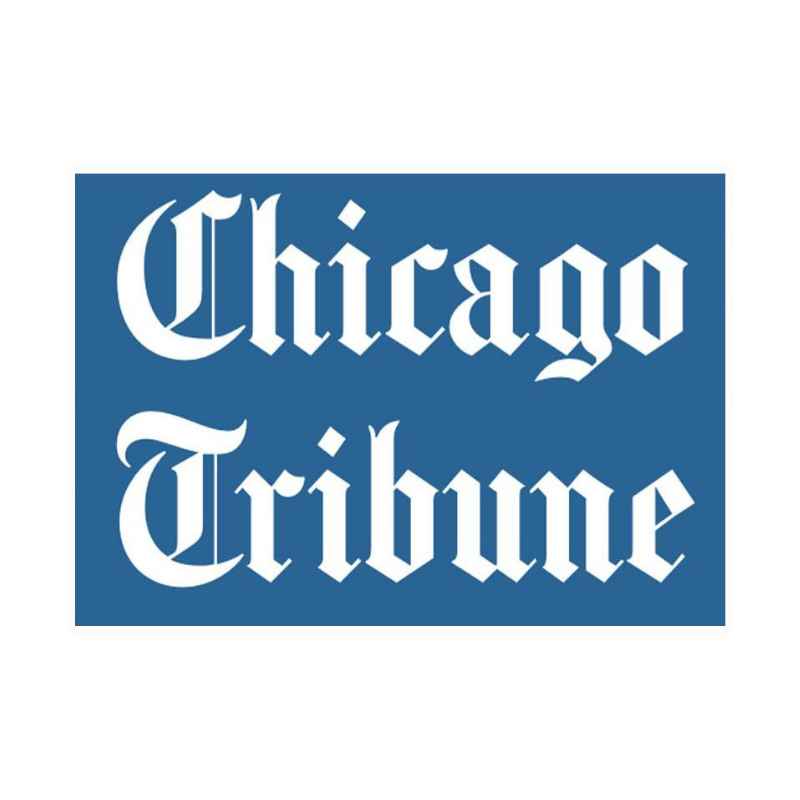 Nearly half of all undergraduate applicants declined to submit ACT or SAT scores to Illinois’ largest university during the pandemic-altered admissions cycle — the first time in decades that students could choose whether to share results from the high-stakes exams.

Now, the University of Illinois at Urbana-Champaign wants to extend the test-optional policy for at least two more years, citing continued disruptions from COVID-19.

“We were able to make what I think are good, sound decisions with or without test scores, and we worked really hard not to penalize the students if they elected not to submit a test score,” said Andy Borst, director of undergraduate admissions.

About 40% of in-state students withheld test scores, compared with 60% of international students and 25% of out-of-state students, Borst said. In total, about 44% of all prospective students opted to apply without test scores and the overall number of undergraduate applications jumped significantly, particularly for competitive programs such as computer science, Borst said.

The recommendation to expand test-optional admissions for 2022 and 2023 applicants relates solely to challenges posed by the pandemic — such as limited opportunities for high school students to take the exams — and was not in response to long-standing equity concerns that have prompted many universities to abandon the requirement altogether.

The decision, however, isn’t finalized. Despite support from the Faculty Senate, U. of I.’s board of trustees must also approve the proposal.

In May, the board will also consider requests from the Springfield and Chicago campuses to extend test-optional admissions for another two years “because of the pandemic and to encourage talented students to apply to our institutions,” according to spokeswoman Kirsten Ruby.

More than two dozen colleges and universities across the state have adopted test-optional admissions since 2005, according to the Partnership for College Completion, a Chicago-based organization that advocates for low-income, first generation students and students of color. The PCC has called for all schools in Illinois to drop testing requirements in the wake of COVID-19, saying inconsistent practices will limit less-resourced students’ chances to attend selective institutions.

Kyle Westbrook, executive director of the PCC, said years of research demonstrate that high school grade-point average is a better predictor of college success and that test scores tend to correlate with income brackets and a family’s ability to pay for expensive test preparation lessons.

“That message has resonated and been received by universities all over the country, even before the pandemic,” Westbrook said, noting how the University of Chicago and DePaul University previously went test optional.

Some supporters of using standardized tests in college admissions say the scores can help less privileged students stand out and provide important data to prospective students about an institution’s academic environment.

While equity isn’t at the core of U. of I.’s proposed extension, professors opened the door to that conversation. When the Faculty Senate overwhelmingly approved the test-optional policy at a meeting this month, it also called for the creation of a task force “to evaluate the efficacy and fairness of entrance exams.”

The task force would collect data to examine the impact of the test-optional policy on student enrollment, performance and diversity in coming years.

U. of I. isn’t alone in revising its admissions policy. Other Big 10 schools including the University of Wisconsin at Madison and Penn State University are stretching the test-optional protocols through 2023 while others, most notably the University of California, are exploring permanent options to ditch standardized tests.

Competitive private colleges such as Harvard and Stanford universities will also continue a test-optional policy for another year.

“We urge students not to jeopardize their health or well-being to take future sittings of these non-required tests,” according to a message on Stanford’s website, which also notes there will be limited access to admission testing worldwide.

For Illinois students, scheduling exams proved difficult last year, when the pandemic hit in the spring and school districts abruptly shut down for extended periods. National testing dates for the ACT and SAT were canceled time and again.

Many Illinois students take the SAT just once — for free at school — and don’t have access elsewhere, so the Illinois State Board of Education, with permission from the federal government, waived its completion as a graduation requirement for students who are now 12th graders.

Now Illinois schools must offer the SAT to current juniors in April or have them test as seniors in October, according to ISBE. The U.S. Department of Education won’t allow districts to skip assessments for a second year, saying data is needed to assess student progress and learning loss.

But it’s still not clear how many chances applicants will have to test.

“I don’t want a student to be traveling great distances to take the SAT or ACT again because he or she isn’t happy with their score,” said Borst, the U. of I. undergraduate admissions director.

Yet for students everywhere, the biggest question is the same: Will applying without tests be a disadvantage?

Borst said there was no significant different in acceptance rates between students who submitted test scores and students who didn’t, when comparing candidates within the same grade-point average.

“What we learned through the review cycle this year is that, by and large, test scores acted more as confirmation for us,” Borst said, explaining that students who chose challenging classes and earned impressive grades tended to also have high test scores while students with worse grades and less rigorous courses had lower scores.

Borst declined to share total application numbers for this cycle, saying they’re still in flux. But schools across the country have reported a surge in undergraduate applications, which some attribute to the more lenient test-optional protocols.