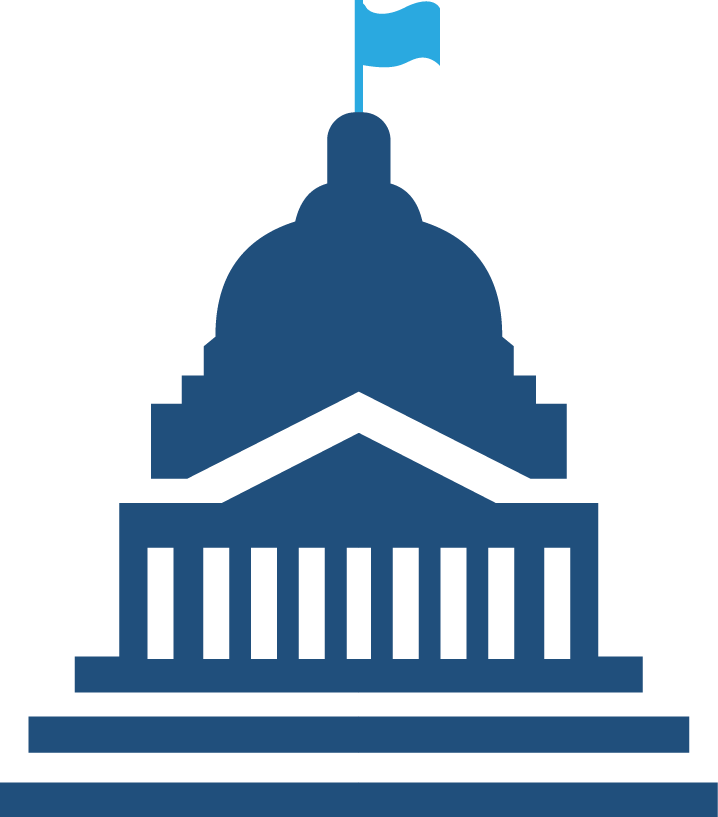 November 26, 2018, Chicago, IL—The Illinois House has committed the state to closing the large racial and economic achievement gaps in college degree attainment by 2025. In adopting the resolution (HR1017), the House is supporting the state’s decision to add equity targets to the State’s public goal of increasing the percentage of Illinoisans with a college degree or credential to 60 percent by 2025. Building on resolution SR1647 that the Senate adopted in May, House legislators pledged to support college and university programs that show evidence of improving educational outcomes for low-income and first generation college students and students of color.

The resolution comes amidst research from the Partnership highlighting persistent gaps in achievement and underscoring the moral and economic imperative to take action through awareness, programs, and policy.In Illinois, 80 percent of employees say they need workers with some postsecondary education. But, only 34 percent of African American students who start at four-year institutions earn bachelor’s degrees within six years – a rate 33 percentage points below that of their White peers. For Latinos, 49 percent are earning degrees, a still-wide gap of 17 percentage points. The completion gap between low-income and wealthier students is alarming: only 37 percent of low-income students graduate in six years while 75 percent of wealthier students do.

“This resolution recognizes that in order to reverse racial and socioeconomic achievement gaps we need bicameral support for bold solutions,” said Kyle Westbrook, Executive Director of the Partnership. “With the House and Senate now aligned on goals, we look forward to continuing our work with the state to increase equity in higher education.”

The Partnership promotes policies, systems and practices that ensure all students particularly low-income and first generation students graduate from college and achieve their career aspirations. The Partnership’s initial focus is on colleges and universities in the seven-county northeastern Illinois area. The recently-passed House resolution follows a Partnership initiative with 25 colleges and universities, who recently announced their commitment to closing the equity gaps on their campuses by 2025. The specific, coordinated steps led by PCC in collaboration with national partners, is a major move to close racial and socioeconomic college degree completion gaps.

About: The Partnership for College Completion is a new nonprofit organization launched to catalyze and champion policies, systems and practices that ensure all students in and around Chicago – particularly low-income, first generation students – graduate from college and achieve their career aspirations. Launching this regional organization is the culmination of a two-year planning process that was led by Forefront’s College and Career Access, Persistence and Success (CCAPS) group and involved hundreds of stakeholders from across Chicago, the region and the nation. For more information: partnershipfcc.org