An HSI Graduate’s Story: All Perseverance Amid Inadequate Support 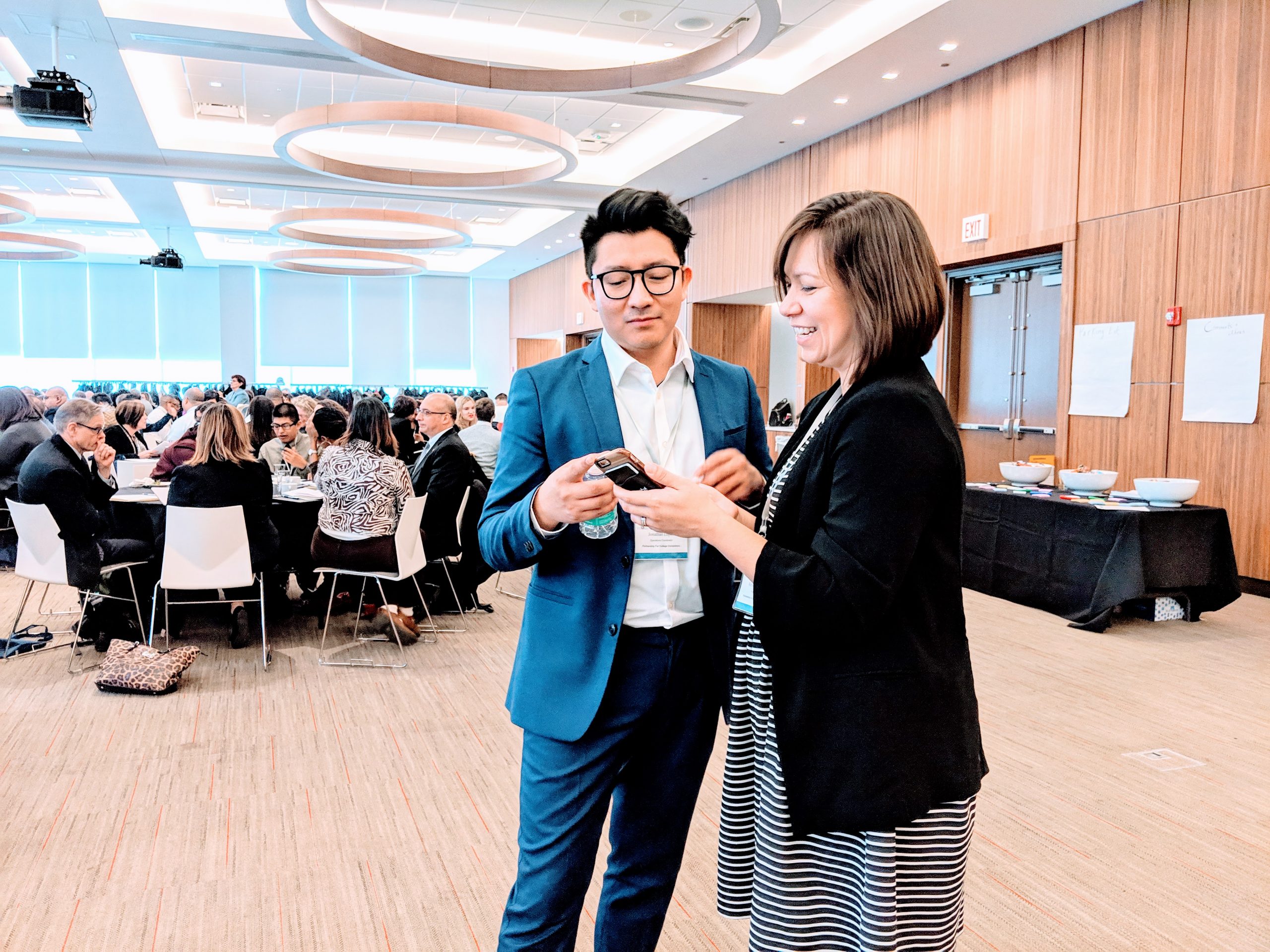 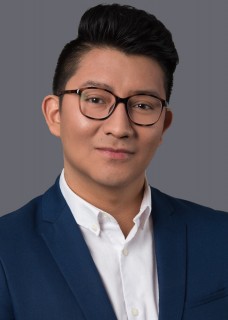 Achieving my dream of a college degree took a lot of work and perseverance. As a young undocumented immigrant in 2006, I graduated high school with the expectation that I would not be able to attend college. I was told for two years by my high school counselor that “people like me did not go to college,” that it “was too hard or nearly impossible,” for an undocumented student. The counselor repeated that message to me so much that by graduation time, I believed it. I spent almost two years not going to college while trying to encourage myself to figure out a way.

After reaching out to many community colleges and universities, some of which actually denied me an admission application, I arrived at a 2-year institution I would ultimately attend. There, a counselor talked to me about Hispanic-Serving Institutions (HSIs) being friendlier to undocumented students. I will never forget this counselor because he was welcoming and gave me hope for the first time. Although this college had not been designated an HSI at that point, the counselor painted a picture that emerging HSIs can sometimes be more prepared to enroll Latinx students regardless of their status. At that, I enrolled at the institution and embarked on my college career.

Nothing would prepare me for the nearly 10-year struggle to graduate college. As a freshman, I thought that an institution with so many Latinx students would be better prepared to serve students like me. In theory, they are supposed to be. But this is not the reality that many students experience. I did not experience it. Instead, I attended college with no resources or clear support. After almost 4 years, I’d earned an Associate Degree with honors and began the transfer process to a 4-year institution. My transfer experience was marked by the very apparent inattention that many institutions of higher ed have long been reporting as having toward transfer students. But I was hopeful – the university I transferred to was among the first in Illinois to be given the official designation of HSI. This institution was wonderfully welcoming and accepting of my undocumented status, but even with an HSI designation, there were no targeted resources or supports for me to persist and eventually graduate.

My struggles were mainly financing college at this point. Working three part-time jobs was not enough because paying for the higher tuition costs of a 4-year university out of pocket, with no family or institutional support, was incredibly difficult. My lack of financial resources and the constant “holds” on my student account forced me to stop out of the university twice – having to choose between eating or paying tuition. It took me almost six years to complete the rest of my undergraduate program. During these six years, other colleges and universities received their designation of HSI or emerging HSI, but circumstances did not change for me or for many of my peers. I eventually achieved a Bachelor’s degree in 2019 by my own perseverance, two small community scholarships, and with PCC’s support. But I graduated never experiencing the support of a policy, a program, or student service aimed at helping me persist and graduate.

Looking back, it would have helped if there had been targeted financial aid for students like me, informed college advising to help maneuver obstacles and support transfer students, and policies and programming aimed at preventing me from stopping out of college. More significantly, it would have helped having more diverse curricula and academic programs.

Today, as a college degree holder and while working at a mission-driven organization involved in higher education reform, I continue to learn of new HSI designations in Illinois. I have also learned of publicly-funded grants that are made available to some institutions that reach the HSI designations. These grants and the continued growth of Latinx student enrollment represent an opportunity for Illinois colleges and universities to implement effective programming and system-wide student support for Latinx students to persist and graduate.

As the Latinx population in the United States continues to grow, more colleges and universities will inevitably be designated HSIs. Will the institutions aim to do more than reach HSI status? Will they welcome the opportunity to better serve their Latinx students?

For students like me, those who are currently enrolled at or on their way to attending an HSI, my hope is that HSIs and emerging HSIs are prepared to serve them in more than name only.